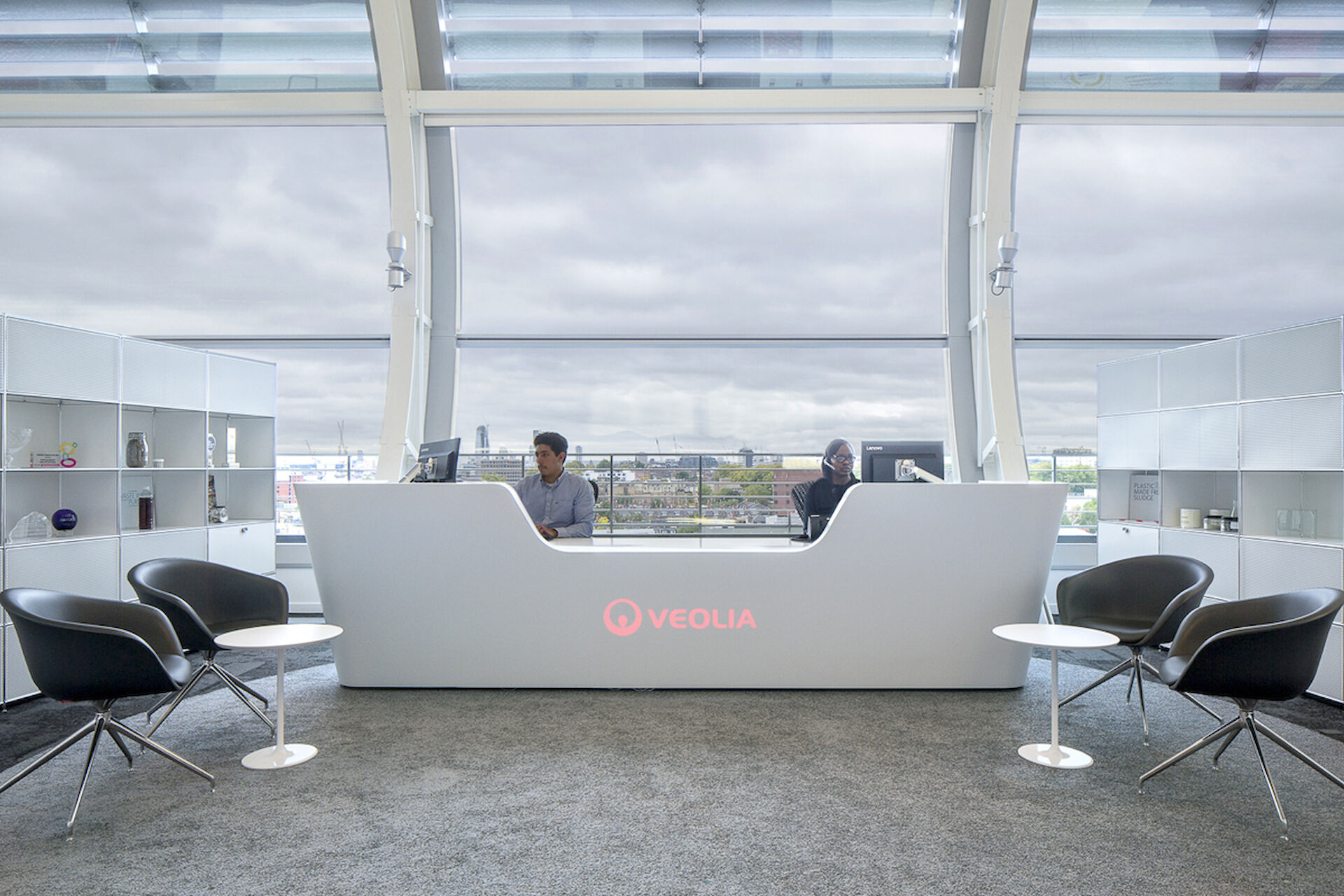 Veolia UK commissioned us to support them with the re-evaluation of the way they occupied their UK Head Office at 210 Pentonville Road. An impending and significant increase in rent & rates had galvanised the management team to research any reasonable options to support the reduction of floor space. We instigated a detailed information gathering process to ensure all options supported actual business needs, including a significant 2 week Time Utilisation Survey mapping how the space was being used by all staff. which identified average and peak occupancy rates for all departments as well as mapping meeting room, breakout area and printer activity/occupancy.

A detailed report was provided and with average occupancy rates of 42% and peak rates at just 75% we suggested a layout supporting flexible working. The move from a traditional layout allowed the removal of superfluous workstations in favour of increased quantities of meeting spaces (both formal and informal) as well as quiet rooms and a spacious communal breakout area. It was agreed that desks would be provided for 80% of the headcount with lockers and hotboxes for all users.

Veolia occupies high quality offices very close to Kings Cross Station, it is an important location for us because of its proximity to the Eurostar and our ability to reach our northern plants and depots. We were faced with a considerable problem because of extreme rises in rental values and of rateable costs. Regrettably, no immediate alternatives presented themselves to us within Central London so we approached Workspace to see what solutions might be possible. They approached the task with imagination, professionalism and a can-do attitude while producing results which are self-evident and which, despite initial nervousness from some, has brought about a much refreshed working atmosphere and very positive comments indeed from all of our staff. What a result.

During the planning phase, monthly meetings were held with interlocutors from each department and we were regularly asked about how it could work with fewer desks – I can confirm that it has worked really well and the office is now a much more pleasant & buzzing environment.

The agile concept has enabled us to consolidate our occupation and release circa 20% of our office footprint for sub-letting. Just as importantly, the move to agile working and the increased take up of workstations has produced a more vibrant, dynamic and collaborative working environment for our employees. We now enjoy a workspace with more diversity, more communal meeting space, more informal collaborative opportunities and greater flexibility compared to our former traditional office model. The new office layout and the new working concepts have been favourably received by the business and employees alike 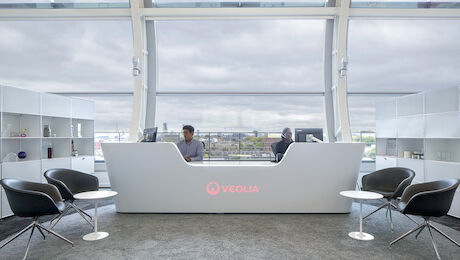 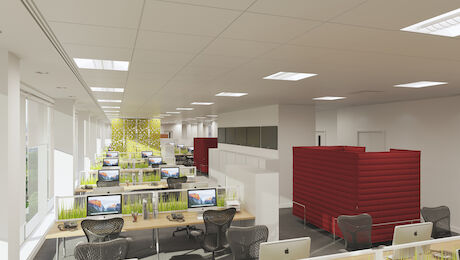 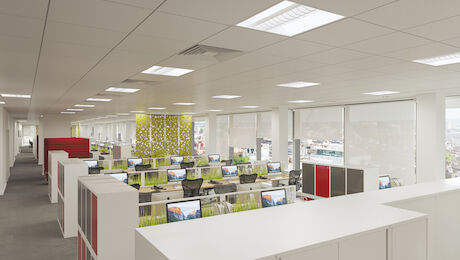 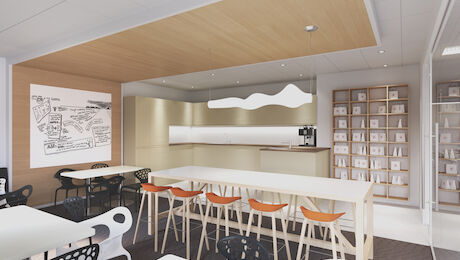 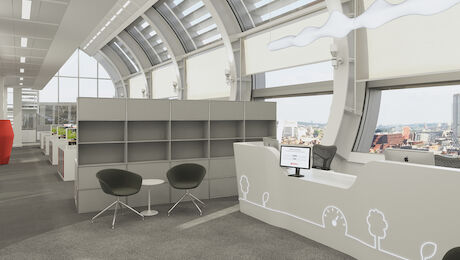 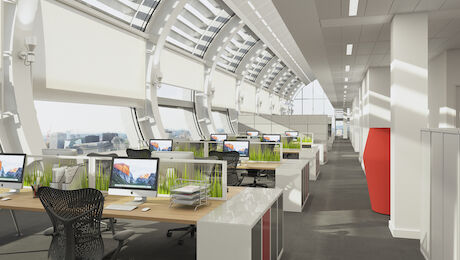 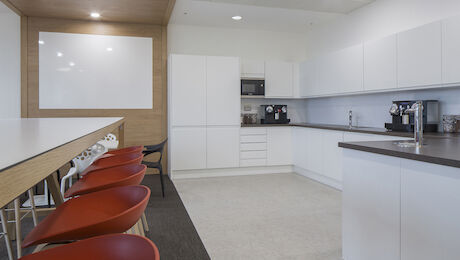 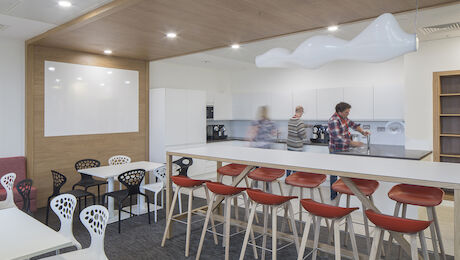 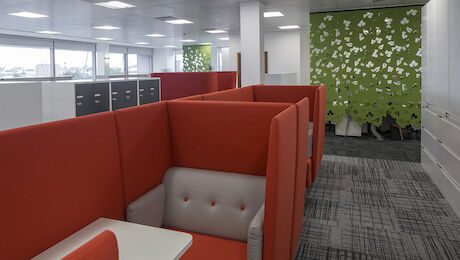 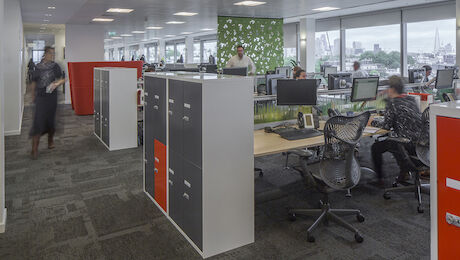 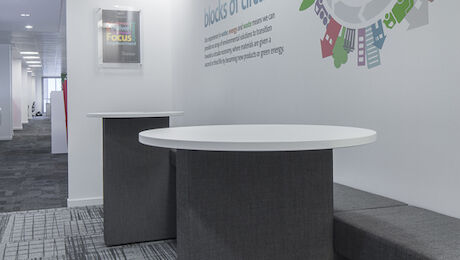 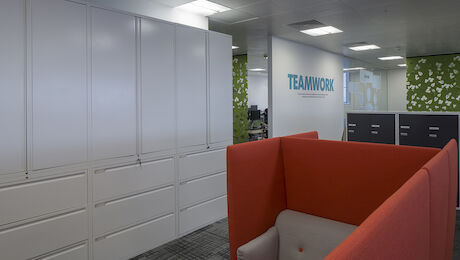 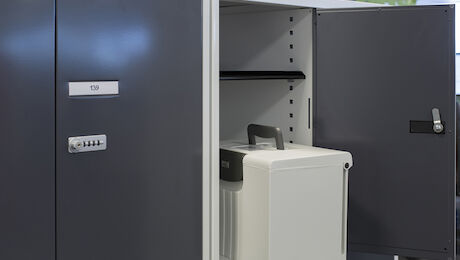 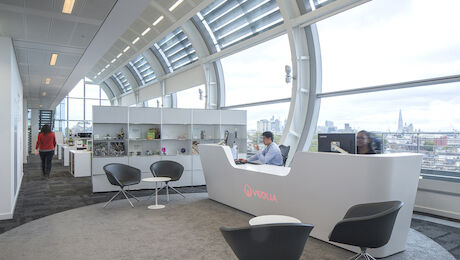 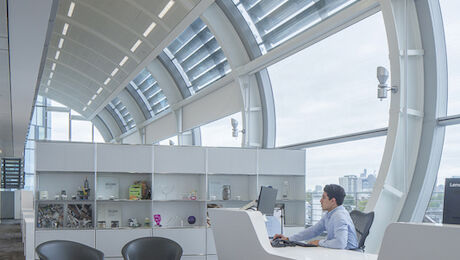 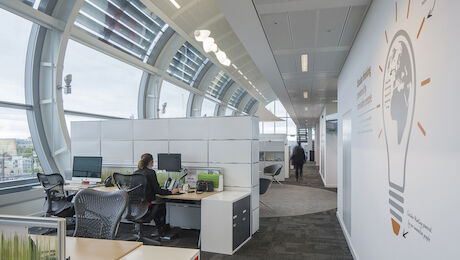 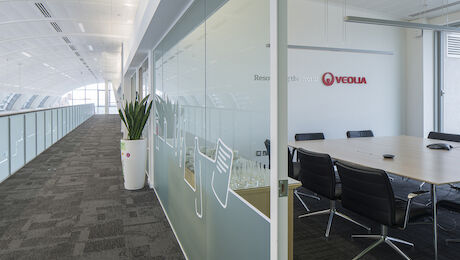 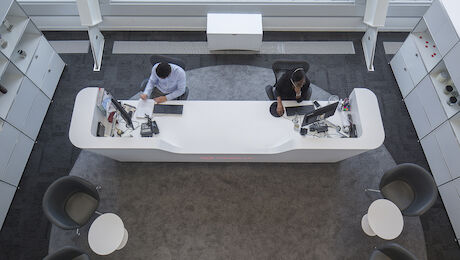 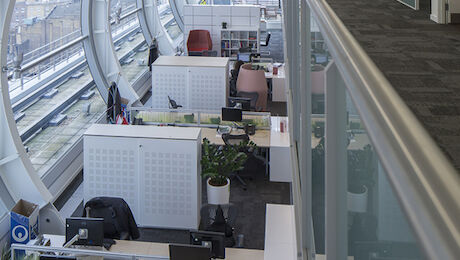 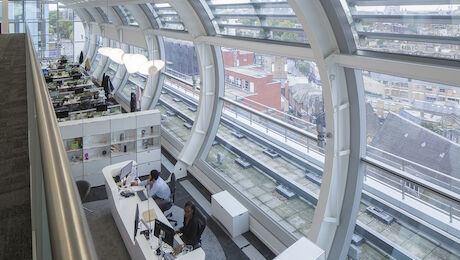 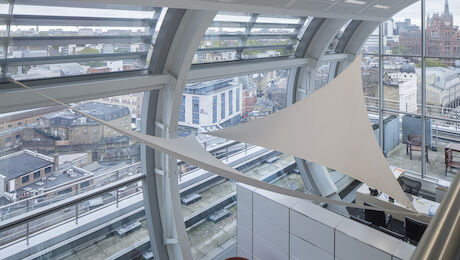 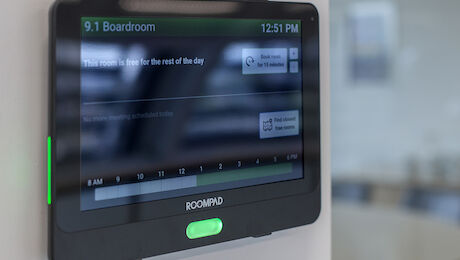 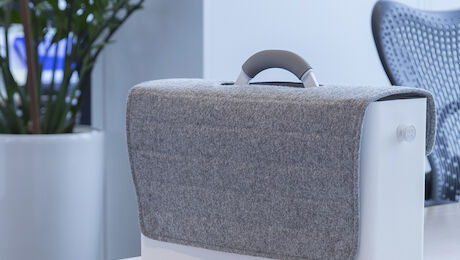 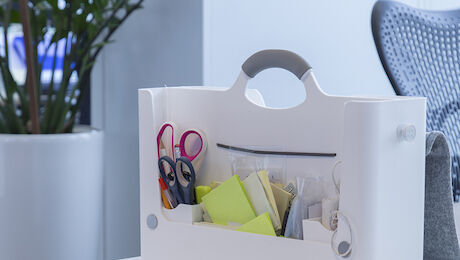 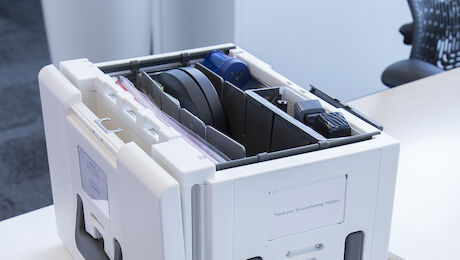