An upcoming lease break at City House in Cambridge provided Geant with the impetus to either relocate or to refurbish to support both business consolidation and growth. Initial assessments suggested a need to move to a larger facility but with careful planning and a move to a flexible allocation of desks this was dismissed as the existing central Cambridge location was preferable for transport reasons. Agile working had been successfully implemented in the central Amsterdam office so it was therefore decided to refurbish City House to a comparable standard with the Amsterdam office and implement flexible working where possible.

Many staff travel between the Dutch and UK office and parity between the offices was a key part of the design although the City House concept was developed & expanded to suit local requirements.

We were employed to provide a budgeted feasibility study with a Space Utilisation Survey and to then develop the brief to provide a carefully constructed design and detailed budget. This design was then tendered and project managed through to completion. 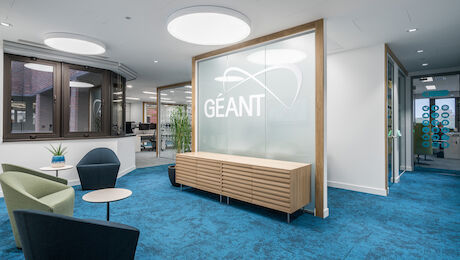 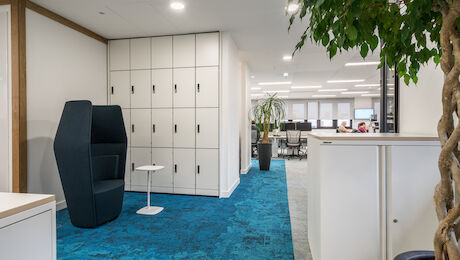 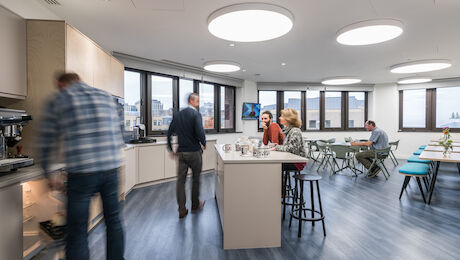 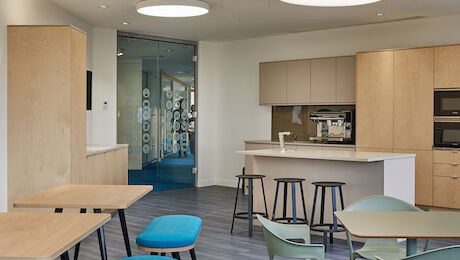 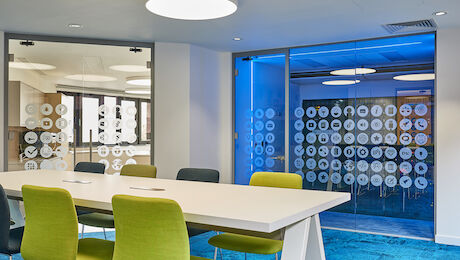 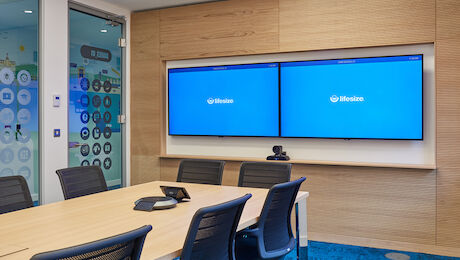 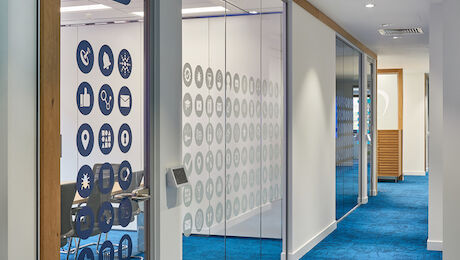 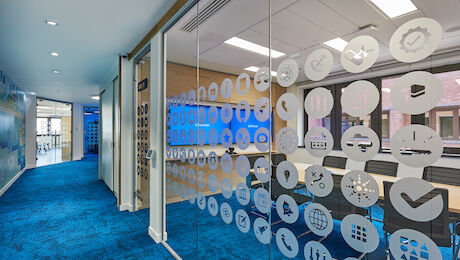 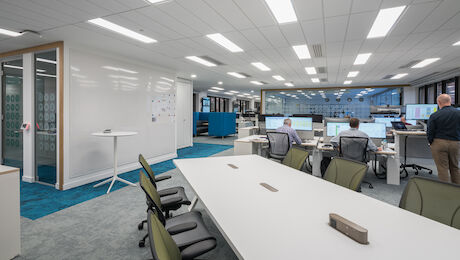 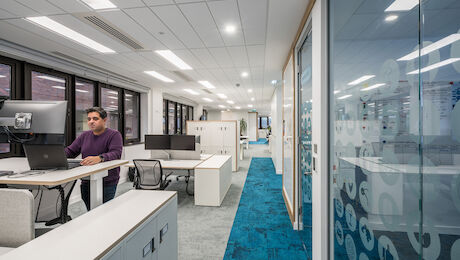 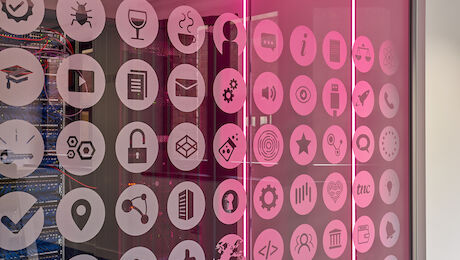 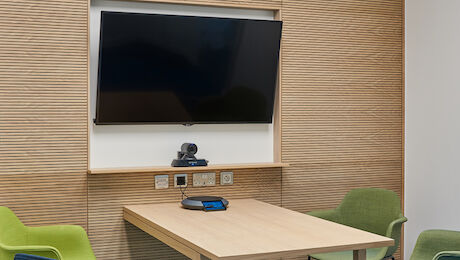 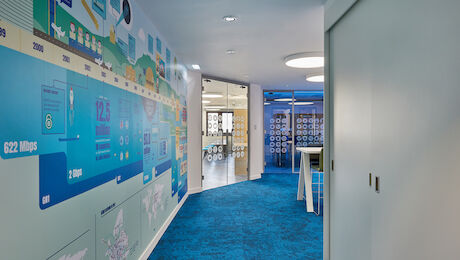 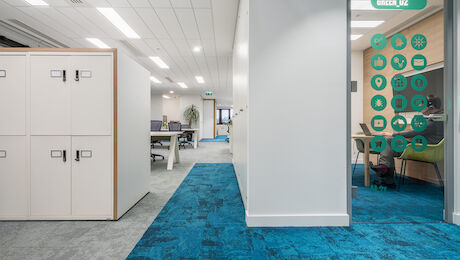 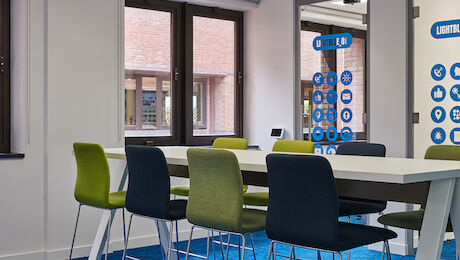